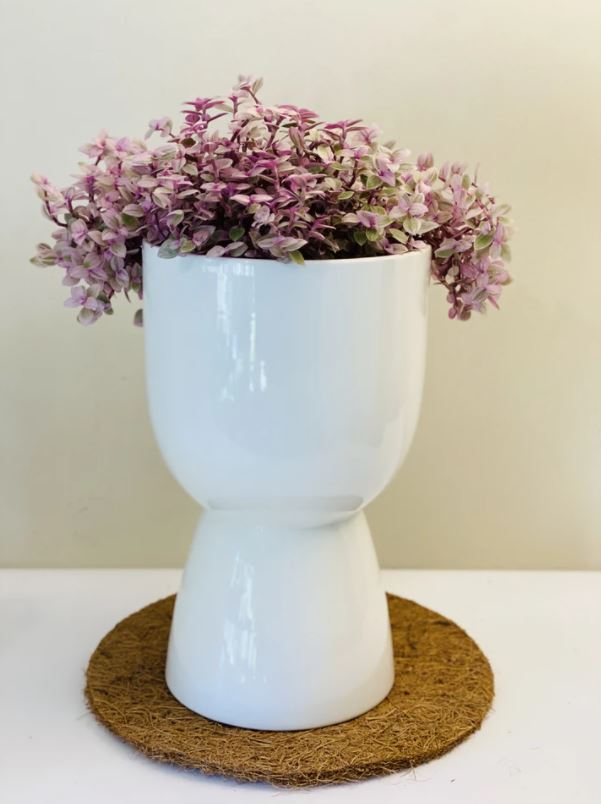 Pink Panther plant is also known as Callisia repens in the world of house plants. Even though the scientific name isn’t as cool as it’s common name, this is a very unique houseplant.

Callisia repens ‘Pink Panther’ is a super cute and incredibly rare miniature houseplant! Defined by its pink and green variegated leaves this plant makes for an awesome addition to any plant collection. Similar to the ever-so-popular ‘

This easily grown callisia pink panther is related to tradescantia and is similar in appearance. It produces trailing stems up to 2ft/60cm long, which start erect but droop as they mature.

The stems are densely clothed in small, rounded, rather fleshy bright green leaves.

Like many plants that are easy to grow and to propagate, these plants are often treated with disdain, but a well-grown specimen makes an attractive subject for a hanging basket.

Pink Panther houseplants require bright light, especially the variegated types. Keep them above 17C (63F), although they will survive down to a few degrees above freezing in winter. Re-pot small plants annually in spring, but large plants can be fed once a week instead of re-potting. Pinch out regularly to promote bushy growth. House plants are best replaced every two to three years.

FROM EARLY SPRING TO LATE WINTER

Callisia can easily be propagated by taking tip cuttings at any time of the year. Place in a tumbler of water until the cutting has rooted and then re-plant in fresh compost.

Pink Panther Callisia repens is an evergreen perennial from the Commelinaceae family.

Commonly known as Turtle Vine Roseling or Creeping Inchplant, it is well suited to growing as groundcover in mild climates or it is popularly grown as a houseplant. It may sometimes be sold under its former name, Tradescantia callisia.

It has attractive, triangular foliage. In mild climates, it can be a garden ornamental, cultivated for borders and also used in beds and pots.

When you plan on feeding the foliage to animals, use compost with organic fertilizers included.

Pest and diseases include spider mites.

Botrytis disease is the grey rot associated with wet/humid conditions.

This can be prevented by drying plants out in between watering pink panther house plants.

Best planted on its own as it can overgrow other plants.

Take root cuttings, placed in a smaller pot with moist potting soil in a warm, bright area. Keep around 20 – 25C and they should root within 4 weeks.

Plant using potting mix or organic matter. Be careful not to over-water and do not let soil dry out, prefers evenly moist soil.

This plant’s trailing habit makes it a popular choice to be grown as an indoor plant.

Grown for their ornamental foliage and trailing habit. 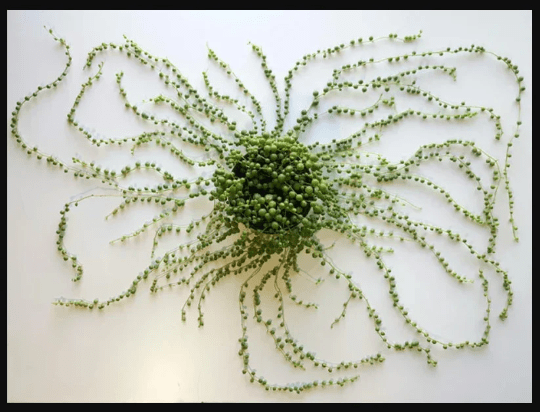 What is the String of Hearts? “String of […] 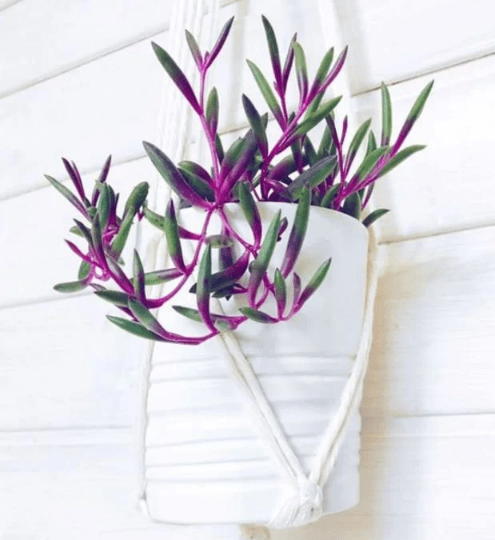 What is a Ruby Necklace Succulent? The Ruby […]